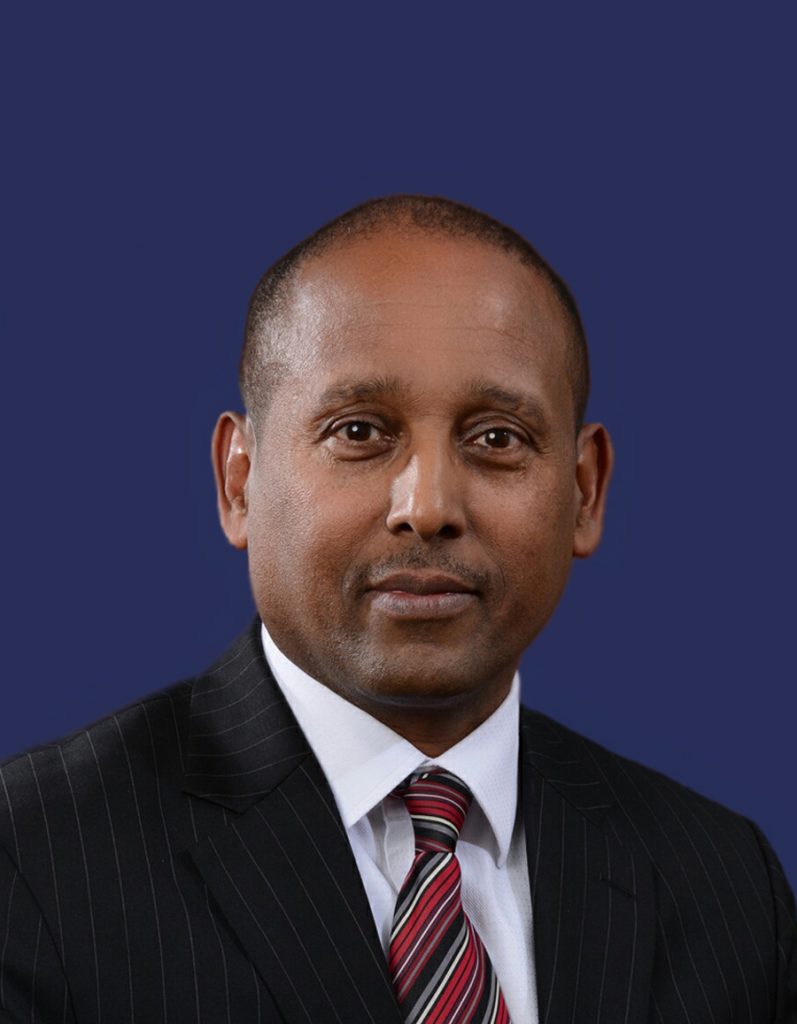 Tadesse is the Founder and Principal of Tadesse Kiros Law Office.

Tadesse’s expertise and practice covers a wide range of areas including mergers and acquisition, energy and mining, project and infrastructure finance, tax, banking and finance, procurement, competition and arbitration.

Tadesse has served as Deputy Chief Justice of the Supreme Court of Ethiopia and was involved in the design and restructuring of the federal court system. 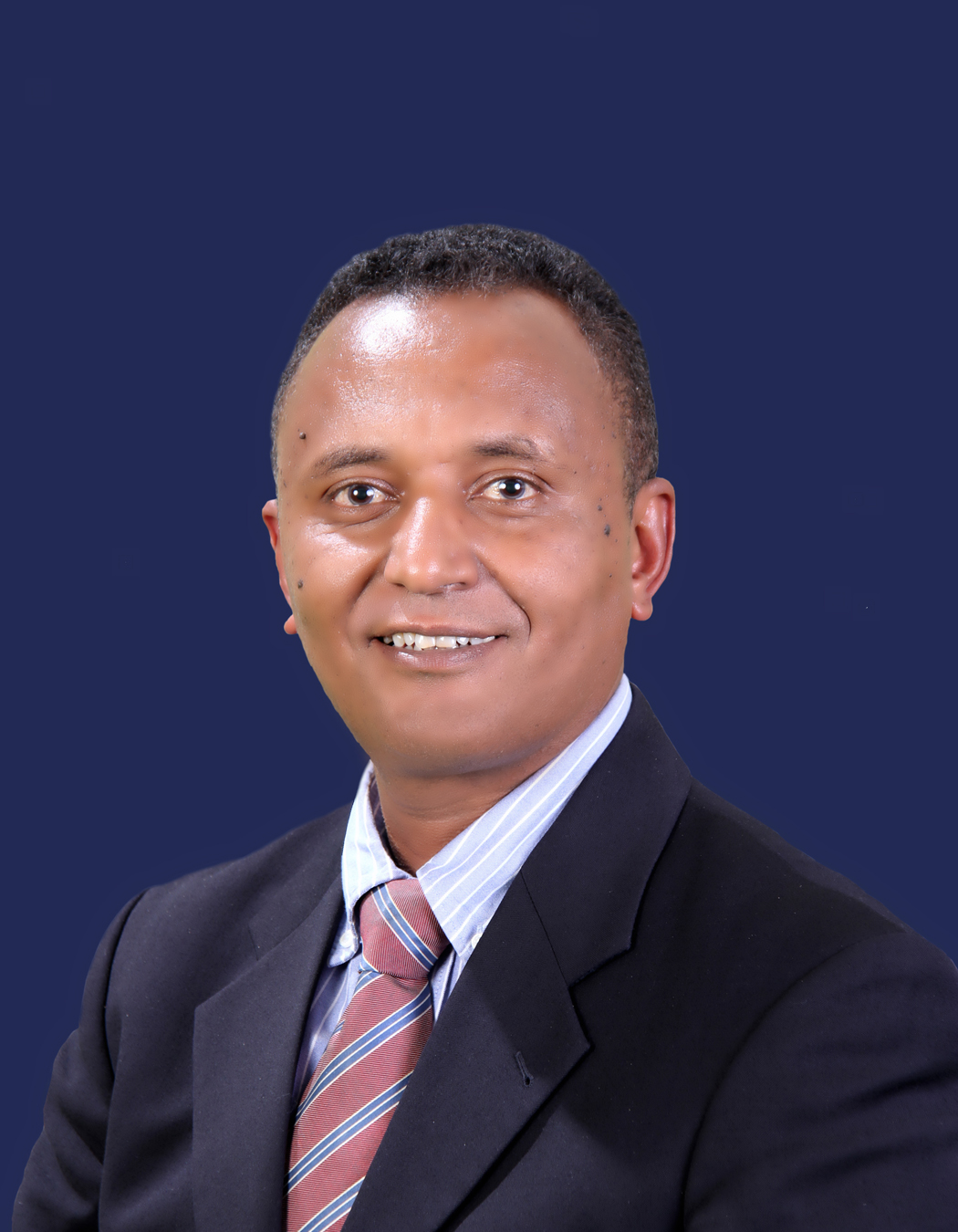 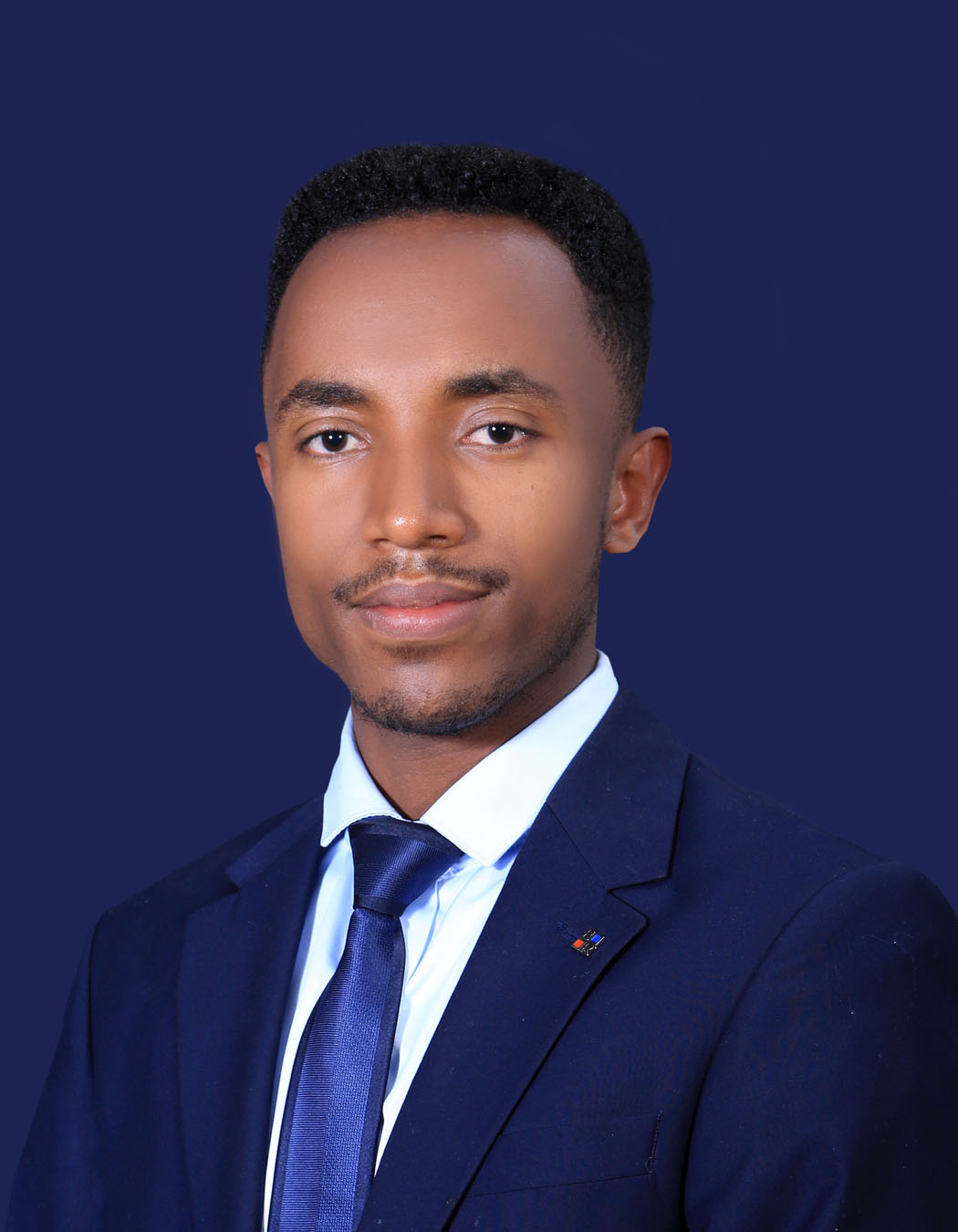